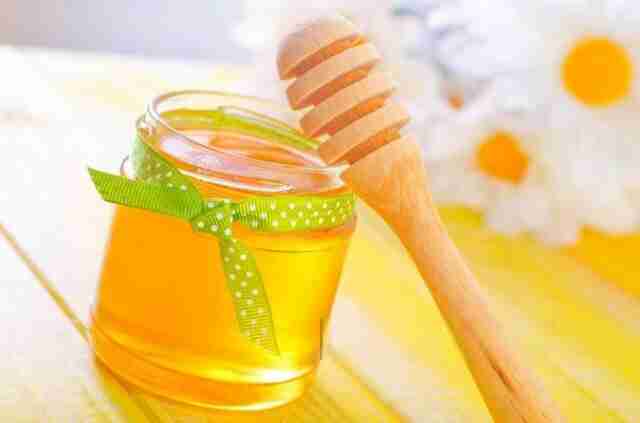 Some beekeepers choose to harvest their honey from single floral sources and these are known as varietal honeys. There does need to be a large amount, usually several acres, of the specific floral source for this to work and the bees have to be prepared to work the flowers the minute the nectar appears. 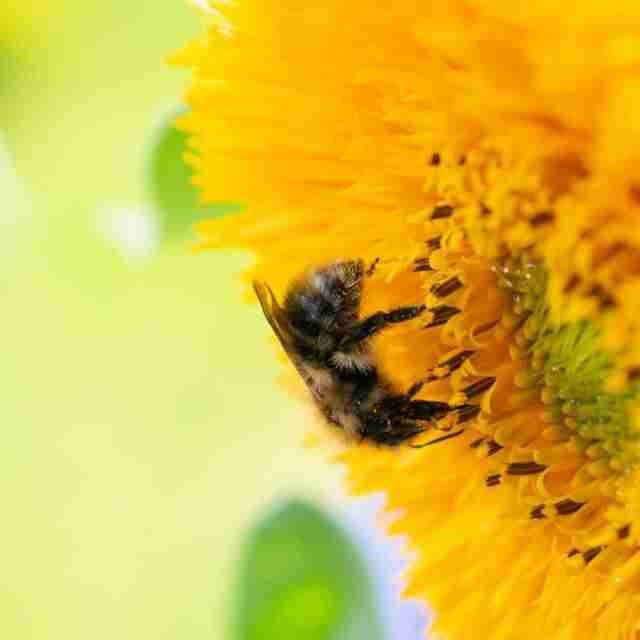 What you get from this are honeys that are distinctive in flavor, flavors that strongly resemble the floral source and the region from which the honey comes from. The following list contains some of the more popular varietal honeys across the globe:

Acacia Honey –  common to Europe and is very easy to identify due to the fact that it is a pale, almost transparent, yellow color. It has a very sweet and delicate flavor, with a hint of pineapple and apricot.

Alfalfa is the hay grown for livestock and it doesn’t like having its nectar stolen by bees. So the plant has evolved and when a bee tries to enter the nectary, the plant will “spank” it! This stops the bees and instead they chew holes through the dies of the petals to get at the nectar. The honey is a light amber with the flavor of dry hay and light spice.

Avocado honey is generally produced in warmer areas, like Florida, Texas, California, Mexico and Hawaii. Avocado trees can live for many hundreds of years and the resulting honey is dark in color, with a bitter and smoky flavor with a nutty undertone.

Locust trees will bloom in the early spring, producing clusters of highly scented white flowers. Because it such an early bloom, the honey is quite difficult to get hold of. Conditions have to be spot on for the bees and the color of the honey produced is light with a green hue to it. Black locust honey tastes of dried fruit and butterscotch, with a hint of warm vanilla.

READ  How do you introduce bees to a new hive?

Blueberry Blossom Honey tends to come from Wisconsin, Maine, and Michigan. The honey tastes very much like blueberries and will sometimes take on the color of the fruit. It has the aroma of jasmine, berries, and citrus.

Buckwheat honey is one of the strongest and the darkest of all honeys. It has a very powerful aroma that might make you back off from tasting it, but you will be missing out on a combination of coffee, chocolate, and dark malty beer. This is a good honey for baking as well as spreading.

Chestnut honey is a real Mediterranean delicacy and is usually found across the EU, especially Spain, Italy and France. The trees bloom right through to July although the nut does not mature until much later. The taste is dark and earthy with undertones of bitter chestnut.

Clover honey can be found just about everywhere in the United States, being the number one source of nectar for bees. The color of the honey becomes lighter the further west the harvest is. This is because the fields are absolutely full of white and yellow clover and they stretch for miles. In the East, the bees only tend to work white clover. The color is light and buttery yellow and has a taste of bee wax, vanilla, and green grass.

Fireweed is also called a colonizer plant simply because it is the first thing to regrow after an area has been struck by wildfire. If there are no other plants anywhere nearby, harvesting fireweed honey is easy. The plant blooms in June, lasts until September, and tends to grow best in Alaska and the Pacific Northwest. Fireweed honey is transparent and will crystallize over a long period of time. Flavors include pears, brown sugar, and warm caramel.

Ling Heather comes from the Irish and Scottish moors. The honey is exceedingly thick and has to be hand-pressed out of the honeycomb. When it has been bottled up, the honey will thicken up and must be stirred before use to turn it back to liquid form. This is called thixotropy and there are only a few honeys that have this quality. The honey is dark with a reddish tint and has a bitter taste with earthy and smoky undertones.

READ  How to Make the Perfect Beeswax at Home

Lavender honey comes from Provence and is a very coveted honey. The fields of lavender cover the south of France and the honey is very light and delicate with a floral flavor. Manuka honey is renowned across the world for its healing properties, particularly for ulcers and intestinal disorders. This is the name of the tea tree, which tends to grow in southeast Australia and in New Zealand. The honey is reminiscent of an alpine forest with evergreen and damp flavors. Manuka honey is very quick to granulate and is another of the thixotropic honeys, with an extremely high viscosity. Be aware that you may NOT be getting the real thing when you buy honey labeled as Manuka. It is a high premium product and only 1,700 tons are produced annually in New Zealand. Oddly, though, more than 10,000 tons of Manuka honey are sold annually – something is not adding up quite right!

Linden or Basswood is a spring tree that is found across the USA, EU, and UK. Many of the city streets are lined with these trees and they are good producers’ of nectar. The honey is a bold flavor with tastes of green fruits, herbs, and menthol.

Mesquite is usually found in New Mexico Texas, Arizona, Louisiana and the borders of Mexico. The wood from the tree is used to add a nice smoky taste to barbecue foods and the honey is an amber color, with a taste of brown sugar and smoke.

Orange blossom honey is found in many tropical areas, mostly in South California and Florida in the US. The honey from Florida is a burnt orange color with a nice bright flavor while that which is harvested in the west is warmer in flavor.

READ  What are the essential beekeeping supplies for beginners?

Sage shrubs grow predominantly in the US and are usually found on dry rocky roads on the coast and in the hills of California. The honey is a medium amber color and tastes of the desert with a hint of brown sugar and herbs.

Sidr honey is the most expensive honey in the world, costing around $300 per pound. It has the highest level of minerals, antioxidants and vitamins and comes from Hadramauton the southwestern peninsula of Arabia. Beekeepers take their hives up into the mountains twice yearly to harvest the honey, which is a dark rich color with the flavor of molasses, dates and green fruit. It is often referred to as “the Rolls Royce of honey”.

Star Thistle honey is harvested across the whole of the US and is a yellow amber color with a tint of green. The honey tastes spicy with a hint of molasses and cinnamon. Sourwood honey is occasionally called mountain honey because the tree is found throughout the Blue Ridge Mountains. The honey is highly sought after and has a color, which is water-white. It’s a slow crystallizing honey that is warm and spicy, tasting of nutmeg and cloves

Thyme is used widely in Greece and the honey is also known as Hymettus honey named for the mountain range in Athens. The honey has a light color and gentle fruit and resin tones with an undertone of camphoric herbs.

Tupelo honey is sometimes called “the champagne of honey” and the reason is clear – you will pay high prices for this rare plant that can only be found in the swamps of Northern Florida and Southern Georgia. The honey rarely ever crystallizes and has a sweet, spicy and earthy flavor to it.